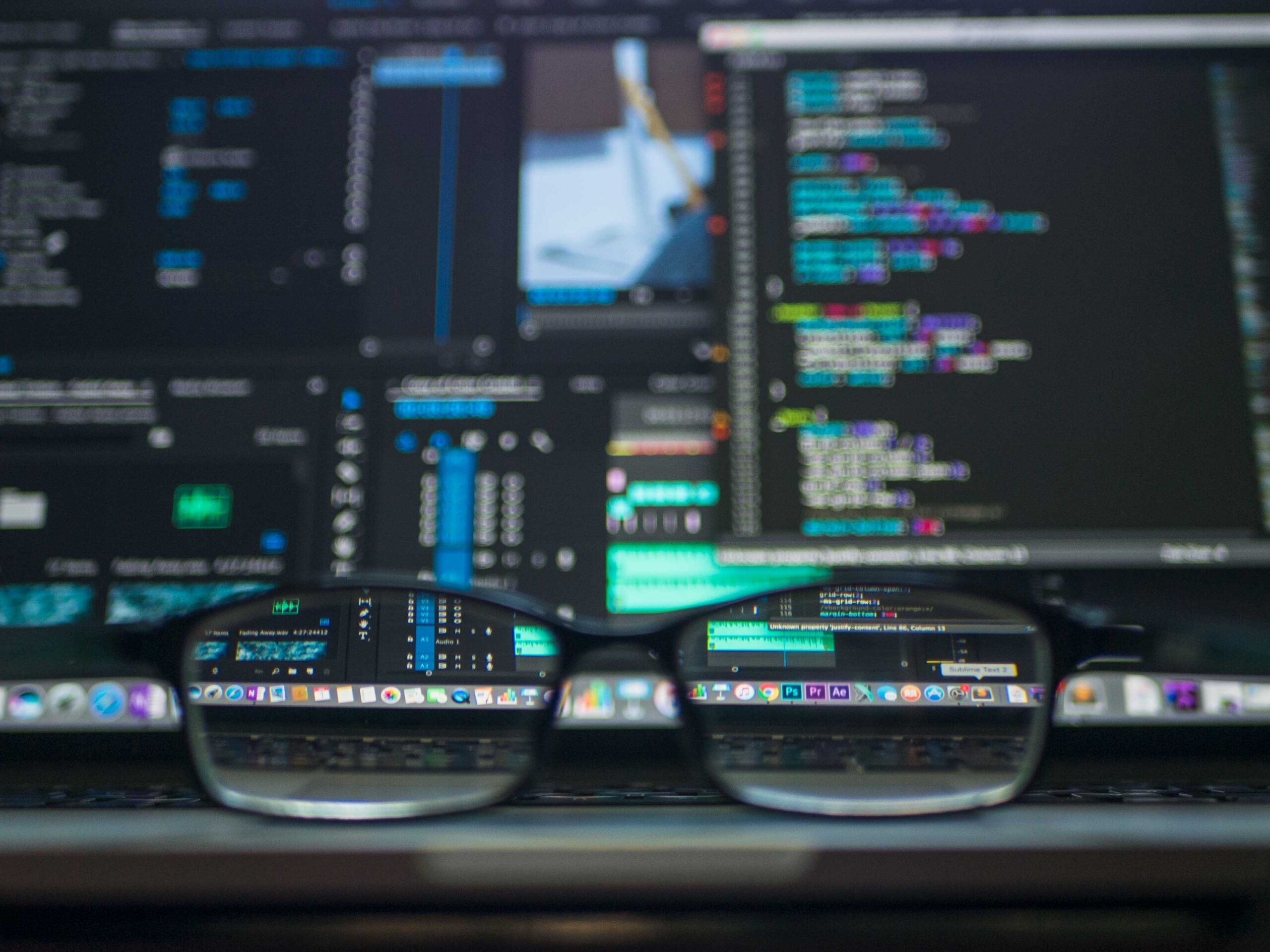 What is the issue?

“Tech policy” is an increasingly important but difficult term to define as the influence of tech in our lives is constantly growing in depth and complexity. Consequently, policymaking in the tech space is increasingly entangled with many other policy domains. In the last parliamentary term, the nuanced approaches to tech policy that this complexity requires have too often been lost in public policy debate. This has resulted in tech policies that are narrowly targeted at specific problems or technologies, without sufficient consideration of impacts beyond the trigger issue.

Where do the major parties stand?

The two major political parties in Australia have been actively promoting and legislating new tech policy proposals that deal with a wide range of digital technologies. Most policies announced by the government have been endorsed by, or met little resistance from, the opposition and minor political parties.

Both the government and opposition have their own positions on innovation and research and development, with the main difference being how they will budget for them, and which technologies have priority. Policies related to safety and security have proven more complicated. Labor and the Australian Greens have avoided producing contrary policies in favour of working at the edges to make small but important amendments to Coalition policies. For example, the amendments to the Assistance and Access Act and the push to extend the Media Bargaining Code to the Australian Broadcasting Corporation (ABC) and Special Broadcasting Service (SBS).

Labor recently endorsed the Tech Council of Australia’s target of 1.2 million tech-related jobs by 2030. Further, Labor plans to work with the tech sector on an ‘industry plan’ focused on strengthening tech companies, supporting startups, and growing tech jobs. However, Labor has kept to a small target strategy and made minimal other tech policy announcements.

Labor intends to meet the tech jobs target through fee-free TAFE places, fee-free university places in select areas, and support from its National Reconstruction Fund. Labor has also committed to government procurement reform to use their proposed Buy Australian Plan to support the Australian tech sector.

In a potential shift from the bipartisan safety and security narrative, Labor has announced funding for the “eSmart Digital License+” program and an “eSmart Media Literacy Lab” program for school students to improve online safety and engagement with news online, respectively.

A lack of technical expertise, coupled with the complexity of issues presents a barrier to robust public debate and alternative policy proposals. Even when there is nuanced contention over legislation between the parties, the political impetus to “do something” constrains public debate, politicians don’t want to be seen as blocking action or being weak on tech issues.

To address this, the following recommendations are made.

Nuanced, fit-for-purpose tech policy requires a mature tech policy ecosystem in the political, policy, regulatory, industry and civic realms. This can be progressed by fostering better shared understandings of the challenges and opportunities across these domains.

The quality of tech policy making could be improved through greater access to expertise and a better understanding of critical and emerging technologies at all levels of government, including the interdependences of these technologies with broader social, security, economic, environmental systems.

2020-10-222022-04-23
By Harry Rolf, Peter Derbyshire, and Nigel Palmer - originally publish on the medium. This article is written in response to the Australian Research Council...
2019-10-182020-01-22
I wrote a blog post for Nature's Behavioural and Social Sciences Blog addressing the questions of 'is it publish or perish for PhD students?' The...